The unknown can be worrisome and it can bring uncertainties. Being a nervous freak would bring great frustration to my body. While growing up, there were many things that would make me worry. Things that now I realize, no matter how much I worried, there really wasn’t anything I could do to let what I was worrying about change in no shape or form.

Why worry, why would it make me get paralyzed in a state of ambiguity? The things I would do to my body as that tingling feeling came within me. I would feel the itch, yes, that feeling you get when there is a slight of prickling or irritation on your body and you have that great urge to scratch.

I would feel the creeping and crawling sensation on certain parts of my body like my legs, arms, hands and the back of my head. There were only certain spots that I would feel this sensation and it would be done to both sides of my body in the exact same places. I think back of that time and ponder as to why it had to be done in such a religious way?

Blood! I would scratch so hard and for long periods that I would draw blood from my skin and it felt oh, so GOOD! Just this feeling of being drawn from my body and feeling such a high and pleasure. Not in a sensual or sexual way but just this FEELING that I can’t explain. Like a drug addict with his addiction, I felt that I was somehow addicted to this feeling that needed to be satisfied.

So many times I tried to quit and the abrasions and tiny cuts that came from the scratching were visible, but stopping was such a challenge. How was I ever going to stop this urge?

Love! When I met my husband, he noticed and gave me an ultimatum, either I stop or he would leave me. At times I felt like saying that it was not fair and not real love, but then I realized he was doing it for my own good. My body had scars and marks of the lacerations I had caused to myself which looked hideous. Markings like those on wood caused by nails and other sharp objects that can’t be erased. 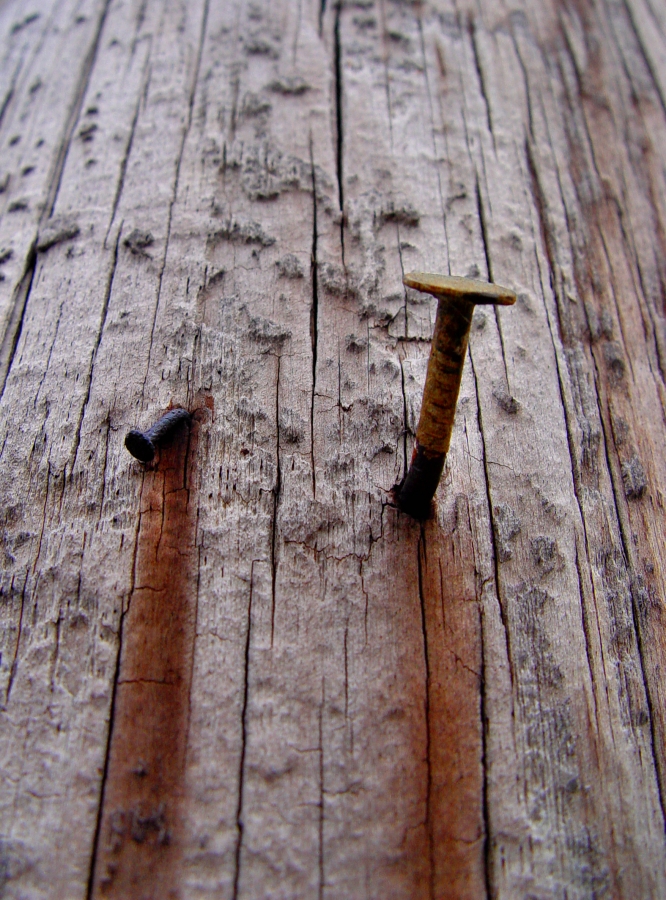 Stop! I had to make myself stop and it was not cold turkey but gradually. I just couldn’t stop right then and there; the urge was greater than my control. But little by little I convinced my own demons that this was enough and it had to END! It was my body that HE loaned me and I needed to protect it. Now, I have set them free.

*It’s best to assume that the links that I share are “affiliate links”. This means if you click on the link and purchase the item, I will receive an affiliate commission (at absolutely no additional charge to you). I only stand by products I believe in and I believe in these 100%!
0shares